How CallMiner increased MQLs by 250% after implementing PathFactory The Results With PathFactory

CallMiner, an AI-powered conversation intelligence platform, had an enviable content library full of self-serve resources and how-to guides, but it wasn’t resulting in conversions or MQLs as hoped. The marketing operations team, led by Director of Marketing Ops, Rob Stanley, knew they had to do a better job putting their content library to work.

CallMiner initially signed with a PathFactory competitor to understand how to better leverage their content and increase the amount of MQLs they were generating. After a few months, CallMiner realized the new platform they implemented didn’t improve on their prior strategy which was largely driven by forms; there was no significant increase in views, engagement or MQLs. Disappointed in the results, but still convinced content intelligence was the key to building a healthy MQL pipeline, CallMiner decided to start from scratch – but this time implemented PathFactory.

It’s always a daunting task to implement a new marketing technology, but in making his decision, Rob felt that PathFactory would be in good company alongside other solutions in CallMiner’s martech stack like Marketo, 6Sense and Seismic.

After one year of using PathFactory, CallMiner has increased MQLs by 250%, launched their Learning Center to encourage self-serve information gathering, and began to roll out an ABM strategy. Leveraging PathFactory’s integration with Marketo, CallMiner unlocked engagement data that informs their content intelligence strategy, enabling marketing and sales teams to deliver the right message to high-quality MQLs.

The CallMiner team was impressed by the detail that PathFactory provided, in particular the individual and account level insights that helped with lead scoring, as well as the information about the buyer journey. With PathFactory added to their martech stack, sales reps could put an end to blindly going into sales calls and instead could reference individual pieces of content consumed during a buyer journey. Under this new framework, the sales team knew what point of the buying process people were in and what signals they were showing towards sales readiness—all before a sales rep even picked up the phone!

“A lot of companies will sell you on AI, but it might not improve your business goals. After implementing PathFactory, our binge rate for the content included in the AI recommendation tracks was 12%, compared to 9% for our target tracks. We can see that PathFactory’s AI works, and we will rely on it more heavily in the future.”
Rob Stanley
Director of Marketing Operations
CallMiner 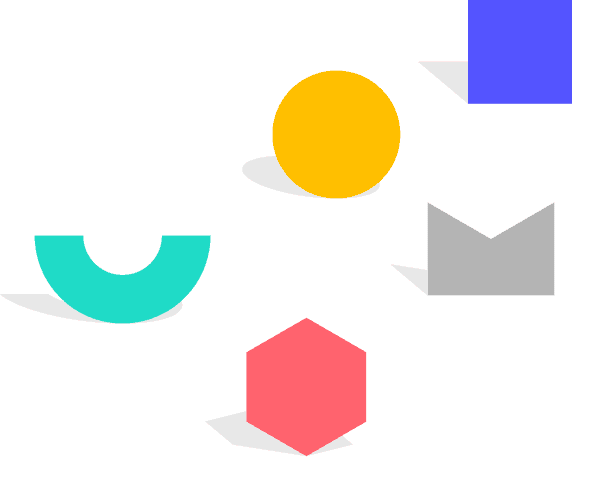